DGA New York Theater is a 436-seat (266 seats in the main level and 170 seats in the mezzanine level) screening facility Theater equipped with the following:

This private screening facility is designed to provide the ideal environment for industry professionals to screen their films, hold their special events, or their film premieres.
It is ideal for conferences, lectures and corporate presentations. The upper and lower lobby areas are ideal for pre and post-event receptions.
The DGA New York Theater Complex is recognized throughout the entertainment industry as one of the preeminent screening, private reception, and film premiere facilities in the city. 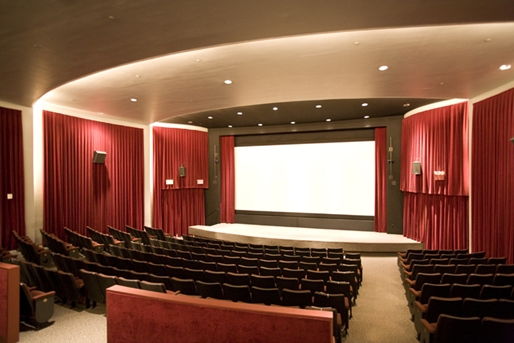 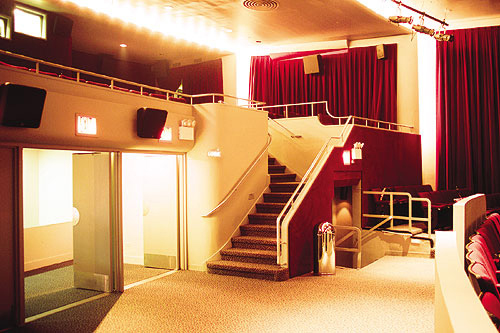 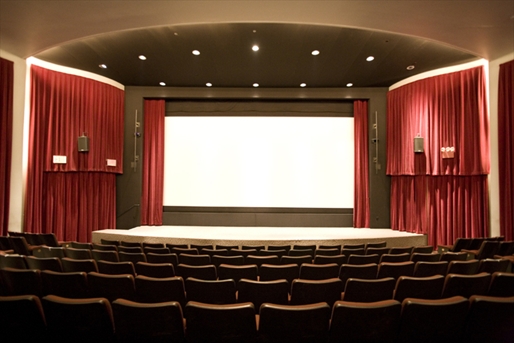 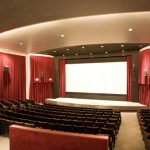 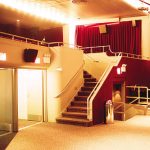 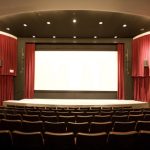